All successful journeys require detailed preparation, a good map and an expert guide. Welcome to our breakdown of the strategic and technical steps you will need to take for navigating the path to hyperautomation success and creating your own truly Digital Workforce.

It’s quite an achievement in itself to have got to this point in the journey – the EXPAND phase – with the continued support from your organisation’s decision takers and relevant stakeholders in the automation project and with the technical infrastructure and working methodology needed to be able to roll out new automations using state-of-the-art technologies as well as ensuring the continuous improvement of existing ones. But for it to benefit the enterprise as a whole, to be able to expand the automation strategy across the organization and guarantee the long-term future of the project, it must be fully understood and accepted by everyone in the organization, from the CEO to the desk clerk.

It is fundamental therefore to create an automation story for the organization that not only resonates with everyone involved in the business (not just employees but also external stakeholders like clients and partners) but also facilitates continuous process identification.

There’s no better way to spread the word than to appoint trusted individuals within the business who can act as Automation Ambassadors – people actively involved at an operational, tactical and strategic level who are enthusiastic about automation and what it can do for the enterprise, and who can be relied upon to convey the message to others.

With more and more people becoming progressively more aware of automation successes up to that point, and gaining a better understanding of the process, you build up an identification and assessment procedure in order that automation opportunities can be flagged up and evaluated. Flagged up perhaps by the very individuals who have to do a business task manually, and not necessarily by the automation team.

There’s a well-known story about a manufacturer of matches who was able to save millions in production costs because of a simple idea suggested to the company’s directors by a humble production line worker – that of putting the strip to strike the matches on just one side of the match box instead of both sides, as they’d always done before. It’s often used more as an anecdote to show how clever money-saving ideas don’t have to be overly complex or coming from top down, but it also illustrates a very important point in the context of discovering new automation opportunities – that the employees who stand to benefit directly from the technology, because it’s their job to spend hours manually crunching data or processing endless documents for example, are the very same ones who can come up with ideas for automation. And even more so when you consider that they are precisely the individuals who best understand the process and why it needs to be automated.

For that to happen they need to know that they can stick their hand up and express their ideas, as well as understanding the capabilities (and limitations) of automation technologies. So, it’s crucial to execute a well planned internal and external communications strategy to tell the automation story that not only creates and maintains awareness within the organisation but also inspires stakeholders, from both inside and outside the business, to become involved.

Telling the Automation Story and Recruiting Ambassadors explained by Anique

Continue your process to next step

"People thrive in communities, that used to be a tribe. Nowadays it might be a soccer club or just a pack of friends. From a professional perspective it's a necessity to look for people that understand the potential of digital innovation. Ambassadors, champions, early adopters. Find them and connect them to your digital journey. Because alone you might be fast together you will get far." 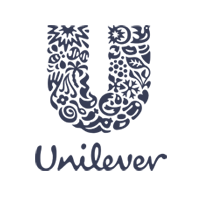 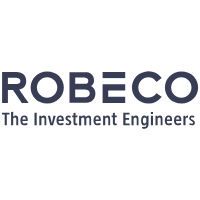 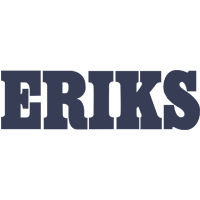 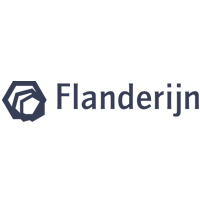 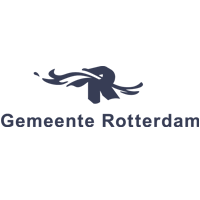 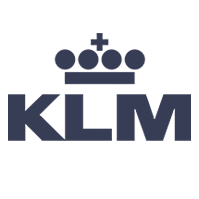 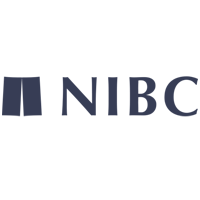 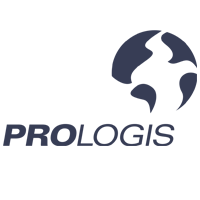 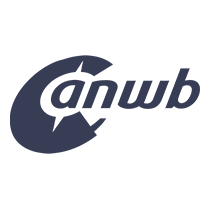 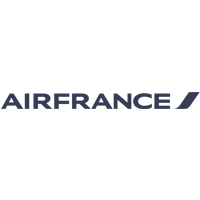 Please fill in the required information

Get in touch with Ciphix to learn more about powering up your enterprise automation. We will be in touch as soon as possible!